When I was first learning about hypnotherapy and all the different techniques available in my toolbox I cam across a technique called Parts Therapy. While that day was almost half a decade ago I still remember that moment, and my opinion, with clarity.

So, I was on my couch, wrapped up in my favourite fuzzy blanket, reading through some of the training material, and I came across it. Parts Therapy. Hmmm, the name itself is somewhat cryptic. My interest was piqued! It went on to suggest that we have different aspects of our subconscious mind (called parts) and that these various aspects have a role to play but that sometimes the “parts” find themselves working against each other. Some would call it an inner conflict.
Okay, so far I can buy into this premise. A basic example of this might be that there’s a part of me that REALLY wants to buy that new hoodie sweater, but there’s another part of me that reminds me that I already have 12 hoodies… I really don’t need ANOTHER one!
And here’s where it started to go sideways! In order to stop the parts from working against each other we would need to call them in for a “meeting of the minds” and my role, as the therapist, is to be the mediator between the parts. See if we can get them both (or more) on board with working towards the same goal. And when that is accomplished, the client should experience easy elegant change, no more inner conflict!
Okkkaaaayyyy…. let me get this straight. I’m gonna have to “converse” with each of the conflicting parts individually? Like have an actual conversation??? Oh heck no!
Suddenly it’s seeming to be all very Mumbo Jumbo. I did NOT sign up for this. The idea seemed rather ridiculous. Crazy talk! And in the back of my mind all I can think about is how could I possibly explain it to my client in a way that doesn’t scream Schizophrenia, which for the record, it is not.
Well luckily for me, my Hypnotherapy toolbox was chock full of other methods, let’s just pretend this one isn’t in there… Yeah, thats the plan!
And that’s what I did, I helped plenty of clients successfully without ne’er a mention of Parts. Until the day it happened, a client came to see me who had a severe nail-biting issue. Turns out she had been seeing another hypnotherapist locally, but their schedules kept conflicting and now she was sitting in front of me. She had 7 fingernails bitten as far back as was possible, some to the point of bleeding. But her other 3 fingernails were untouched, growing beautifully! Turns out the other therapist had been doing Parts Therapy, they’d negotiated an agreement that involved each week, lessening the amount of fingers gnawed upon. And it was working! I saw the evidence with my own eyes!
I consider myself a pretty logical person, it’s pretty hard to refute evidence.  So maybe, just MAYBE there is some basis for this technique being valuable. Perhaps it’s time to open up ALL the drawers of the toolbox… 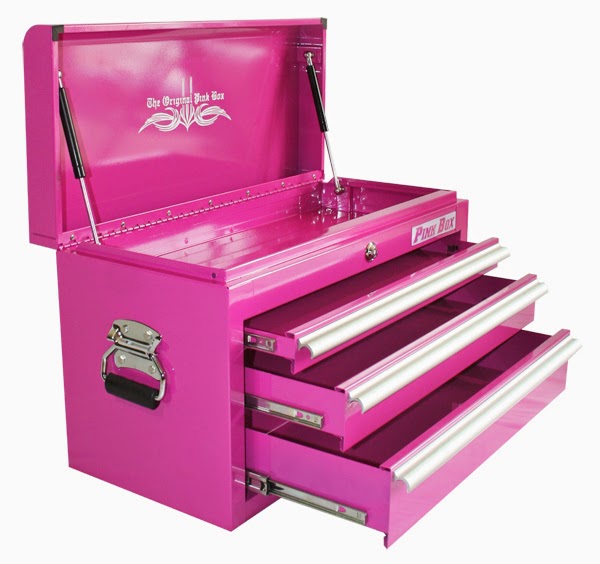 And with trepidation I did, slowly at first. Turns outs it’s not all that crazy, I’ve had some excellent results with this technique. It’s not for everyone or every issue, it’s become one of the most interesting tools within my arsenal. And they were right, the results are quite often easy and elegant for the client!PS: (May 7th 2014) Plus I also found out there are less crazy-talk methods for this technique, so yaay! The Therapy Toolbox is getting bigger!


The Hypnotic Dance of The Circle.